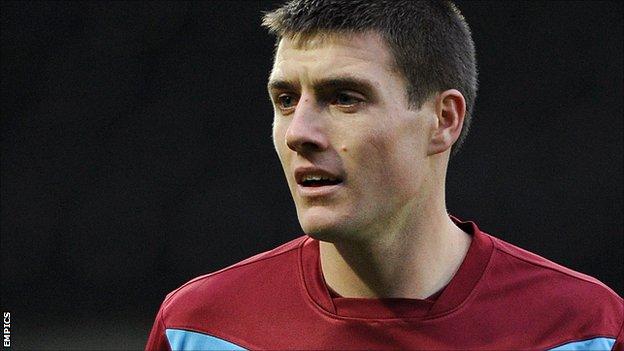 Grant, has scored in each of his last four matches for Dale, including

"I've tracked Bobby for ages," said Coleman. "He'll score goals at this level, there's no doubt in my mind.

"He's a special talent and he showed on Saturday that he's prepared to put a hard shift in as well."

I haven't got a dial on my chest, but if I did, it would be set to the maximum of how much I want to win

The 22-year-old, who played under Coleman at Accrington, has netted five times in seven games for Rochdale and is forming a fruitful partnership with veteran front man Dele Adebola.

Coleman's side had become the first away team to win at Rotherham in their previous away fixture and picked up another very impressive result on the road, inflicting a first league defeat of the season on leaders Gillingham.

"We're not going to get carried away," he told BBC Radio Manchester. "We know there's a long way to go.

"People talk about being determined to win certain games. I haven't got a dial on my chest, but if I did, it would be set to the maximum of how much I want to win.

"It doesn't matter whether it's a pre-season friendly or a cup final. Our players have got to get that mentality, and realise the value of getting three points, no matter who you're playing."