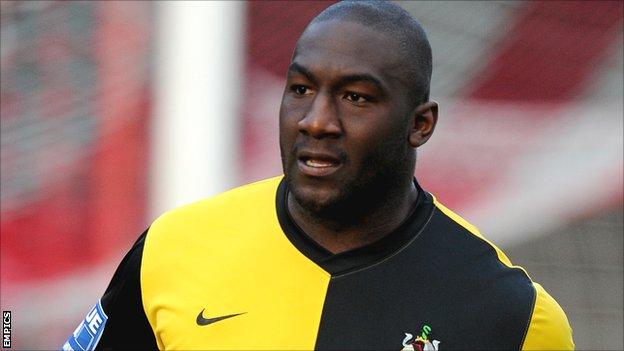 Southport have released long-serving defender Earl Davis by mutual consent due to an Achilles injury.

Davis, 29, first joined Southport in 2003 and had three spells with the Blue Square Bet Premier club, but injury has prevented him from playing this season.

He tweeted: "I'm using the next few months to sort my Achilles out and to decide what I want to do.

"I'm tweeting to thank the Southport fans/staff/players that I've worked with there for the last 10 years."