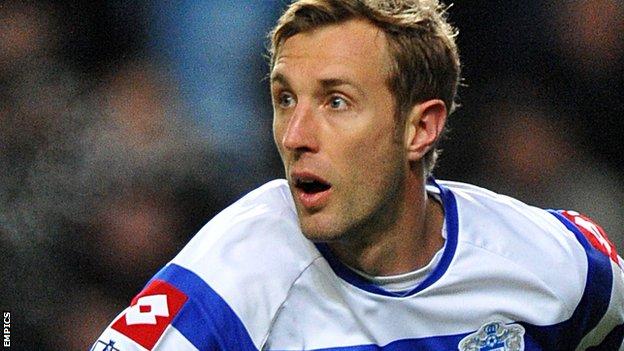 Hulse, 32, has made 25 appearances and scored twice for the west Londoners after joining from Derby in 2010.

Addicks boss Chris Powell told the club's website: "He's done well at this level before and I think he will show people that he's a good player.

"He bolsters our attacking options, where we were a bit light. Rob will give us strength and that Championship know-how and experience up top."