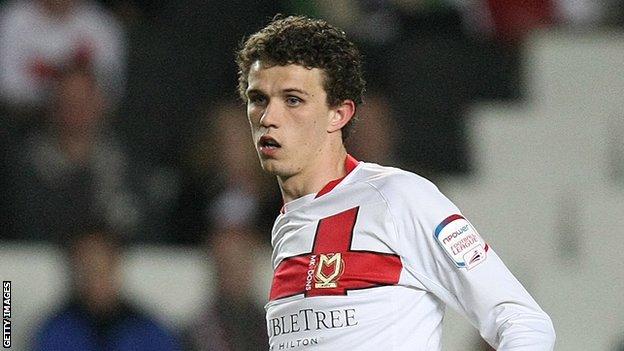 Gillingham defender Tom Flanagan has said the team will bounce back after Rochdale inflicted their first league defeat of the season.

He told BBC Radio Kent: "We've got about 37 games left. To lose one game is nothing. We'll just start again.

"If we carry on like that, we'll get promoted."

Flanagan is on loan from MK Dons until January 2013.