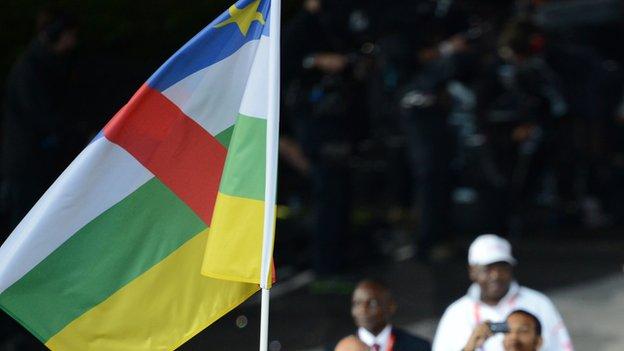 Central African Republic have moved up 15 places on the October's Fifa World Rankings are now at 49 globally.

It is the seventh month in a row they have climbed the rankings, up from 131st in March this year.

They have recorded some impressive results in recent months, including knocking seven-time champions Egypt out of qualifying for the 2013 Africa Cup of Nations.

CAR are set to travel to Burkina Faso for the second leg of their final round qualifier for the Nations Cup holding a 1-0 lead from the first leg in Bangui.

There was also a big improvement for Cape Verde who leapt up 14 places to 51 globally and number 10 in Africa.

Their move was helped by a 2-0 win over Cameroon in the first leg of their Nations Cup final round qualifier.

Ivory Coast remain the top-ranked side in Africa and are 16th overall.

Algeria remain second on the continent while Mali have leapfrogged Ghana into third spot.

Spain and Germany are still the top two sides worldwide.

Fifa's Top 10 for October for Africa, world ranking in brackets: