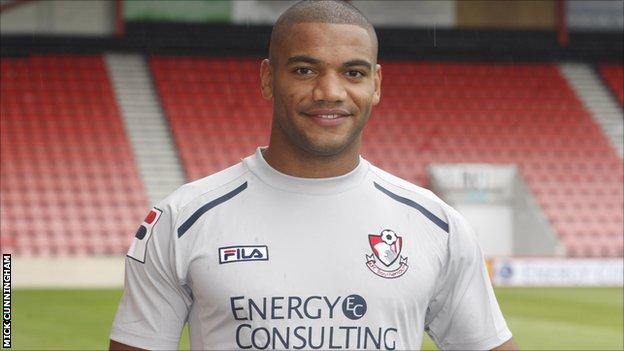 Bournemouth captain Miles Addison has urged the club to take their time in appointing a new manager.

Paul Groves was sacked earlier this week and coaches Dennis Rofe and Chris Hargreaves have been taking training and will be in charge on Saturday.

And Addison says there should be no rush to find Groves' replacement.

"I believe if we want the right man to come in, then we need to take time to find him," the 23-year-old defender told BBC Radio Solent.

"He needs to be an experienced head and making a hasty decision will help no one."

Addison, who was signed and made captain by Groves, thinks there is plenty of experience at the Goldsands Stadium to help run the club in the interim.

"We've got Steve Fletcher there. David James has come in and they are big characters and senior players, and with Dennis and Chris Hargreaves there, then I believe that is enough experience to keep the club stable for the time being."

Rofe himself is expected to take charge of the club on Saturday as they travel to Coventry, as the club look to appoint a replacement for Groves.

Former Nottingham Forest boss Steve Cotterill remains the bookmakers favourite to replace Groves, but Gary Johnson and Eddie Howe have both said they are focused on their current positions at Yeovil and Burnley.

Harry Redknapp, who is employed as an advisor by Borunemouth, has also ruled himself out of the running, while other names linked with the vacancy include Steve Coppell, Glen Hoddle and Steve Lomas.