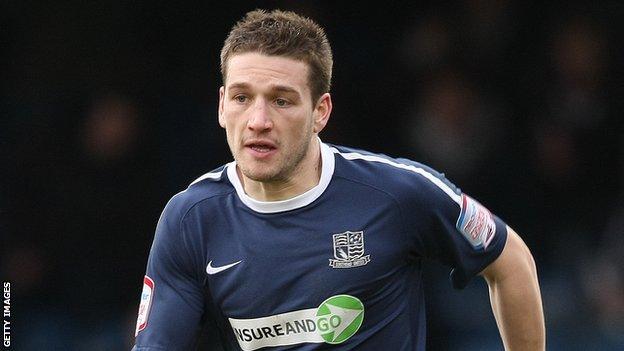 The former Wales Under-21 full-back began as a trainee at Birmingham before moving on to Plymouth, whom he helped to the Second Division title.

He also played for Leicester, Sheffield Wednesday and Northampton and spent two seasons with Southend before his release by the Shrimpers in the summer.

Gilbert is set to make his debut for Lincoln in Saturday's Blue Square Bet Premier match at home to Luton.