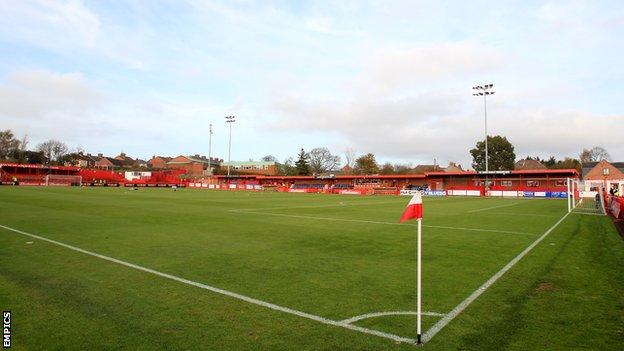 The 18-year-old signed a one-year professional contract with Leeds during the summer, but has been allowed to leave for first-team experience.

Killock was a part of the Leeds side that beat the Reds in a pre-season friendly at the Impact Arena in July.

He has been given the number 23 shirt and could make his debut against Macclesfield on Saturday.