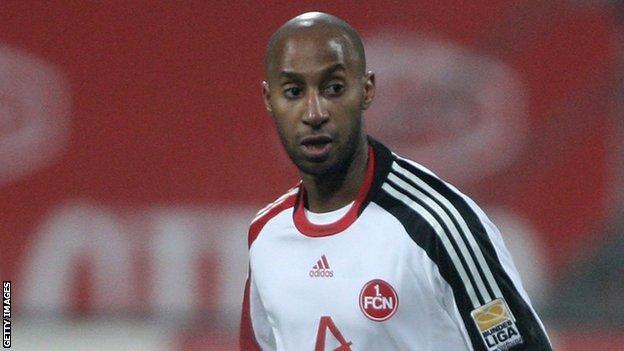 Fulham have completed the signing of free agent defensive midfielder Mickael Tavares on a short-term deal.

The 29-year-old worked with Cottagers boss Martin Jol at Hamburg, the club he was released by this summer.

The Fulham manager said: "Mickael is a typical holding midfielder and I'm delighted that we've been able to strengthen this area."

Tavares was signed from Slavia Prague by Jol in January 2009.

After Jol left for Ajax at the end of the 2008-2009 season, the Senegalese was loaned first to Nuremberg and then Middlesbrough, on a season-long deal during the 2010-2011 campaign.

"He played for me when I was at Hamburg so I'm familiar with his qualities and he will prove to be a very good addition," said Jol.