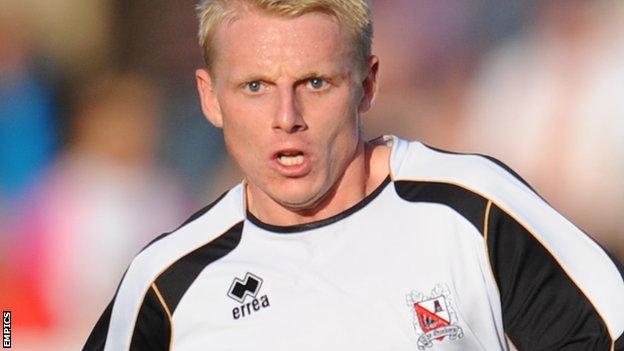 Neither side could find a goal as Cambridge held Gateshead to a fourth successive league draw.

Cambridge came closest in an uneventful first half when Tom Elliott failed to get a touch on Jonathon Thorpe's cross.

Defender Josh Coulson fired over the bar when well placed for the visitors, while Jamie Chandler also blazed over for Gateshead.

Carl Magnay came close to winning the game for the hosts, but James Jennings cleared his header off the line.