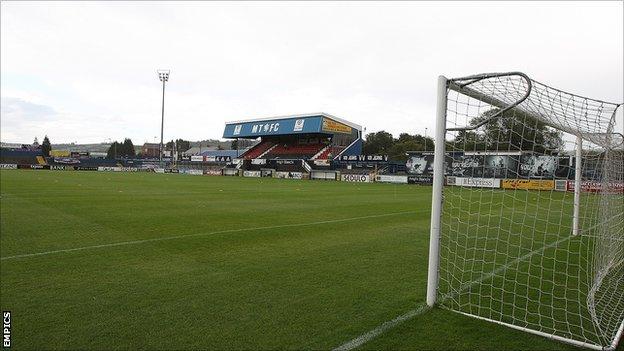 Mike Rance has resigned as chairman of Macclesfield Town and also relinquished his position on the board of directors.

Rance became chairman in 2008 and had stated his intention to step down following the Silkmen's relegation from the Football League earlier this year.

Chief executive Jon Harris said: "During his tenure as chairman, the club has faced some challenging times.

"However, Mike has always set out to represent the football club with it's best interests at heart."

Harris continued: "The club would like to thank Mike for all of his hard work and wish him well in the future.

"Mike has and always will be a supporter of the Silkmen and I am certain will be seen at the Moss Rose at the next few games."

Macclesfield led the Blue Square Premier in the opening weeks of the season, but they now lie eighth in the table having collected just one point from their last three matches.