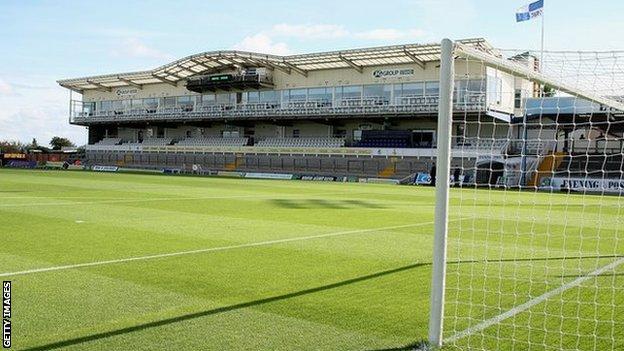 Bristol Rovers have banned former director Kevin Spencer from attending matches because of "persistent criticism" of the club.

It is thought he was asked to leave the Memorial Stadium during Saturday's 3-1 victory against Northampton.

A club statement said Spencer had been "consistent in his criticism" since his departure six years ago.

The statement continued: "The board feels that the only way to move on is to exclude him from future events."