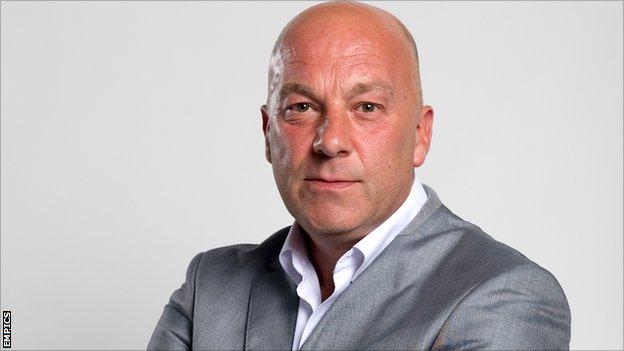 Hartlepool United head coach Neale Cooper has targeted the Johnstone's Paint Trophy as an opportunity to restore confidence among the squad.

"We want to do well in any competition," Cooper told BBC Tees.

"Tuesday's no different, we'll put out our strongest team to get a home win and get our confidence back."

Cooper added: "If they play like they did today [against Crewe] and create chances, it's only a matter of time before we bang a few goals past someone."

An emotional Cooper expressed frustrations with his players after last month's 5-0 away defeat by Preston, although performances have improved since then despite their failure to record victory.

"Things are getting a lot better, we've played some of the best stuff we've played for a long time," Cooper said.

"We've had numerous chances today, that's a positive but I still think one or two boys are off form at the moment.

"They need to do better, we need a bit of quality from one or two and we've lost Andy Monkhouse at the start of the match.

"Things kick you in the teeth, but the performances at Sheffield and Crewe were very good - that said, I'd rather be bad and win."