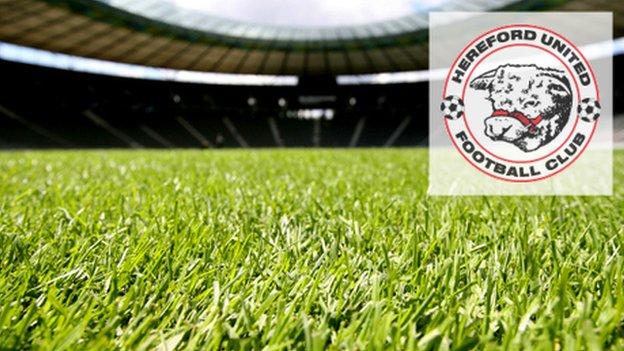 After the signing of striker Phil Marsh, who scored in Saturday's 2-1 home defeat by Stockport, the Bulls have brought in former Exeter and Torquay man Todd on a month's loan.

The 31-year-old Welshman was diagnosed with leukaemia in late 2008.

But he fought the disease successfully to make a return to the game.

Todd signed for Rovers from Newport County in May 2011 but having suffered two niggling injuries early this season, he needs a few games out on loan to work on his match fitness.

"And it's no good Toddy sitting on the bench. He needs matches."

Todd is expected to make his Hereford debut in Tuesday night's league trip to Nuneaton.