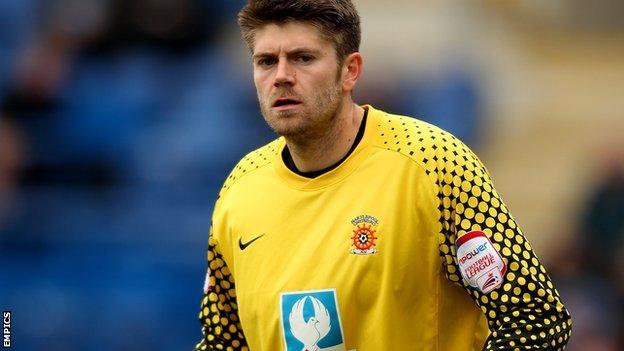 Leyton Orient claimed a home win against Hartlepool United to leave Pools without a victory in 10 matches.

Ryan Brunt scored the only goal of the game when he was left unmarked and headed in from Moses Odubajo's cross.

Pools, who last won an away match on 24 March, nearly equalised but Steve Howard headed against the crossbar from a Ritchie Humphreys corner.