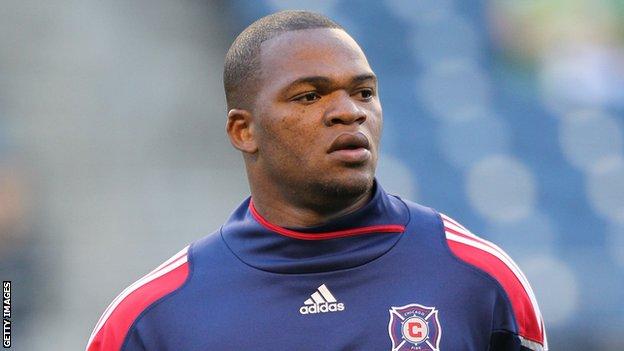 Collins John is eligible to play for Barnet after the League Two club finally received international clearance following his move.

The 26-year-old former Fulham player joined the Bees last month but the Underhill outfit had been waiting on paperwork from the Iranian FA.

"We are all relieved that another piece of the jigsaw is in place."

He added: "Collins is an experienced player and we look forward to having him available."

John could be included in the squad for Barnet's home game against Plymouth Argyle on Saturday.