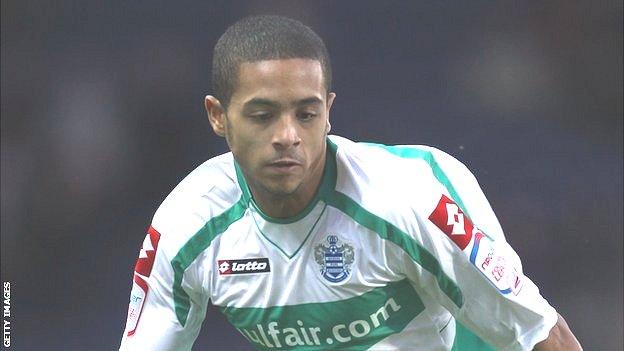 The 19-year-old has made four senior appearances for QPR, with his only start coming in a 2-0 League Cup defeat by Rochdale in August 2011.

He was sent to Aldershot on loan early last season but played just twice.

"Hopefully his signing will add to our attacking prowess and I look forward to seeing him in a Wycombe shirt."