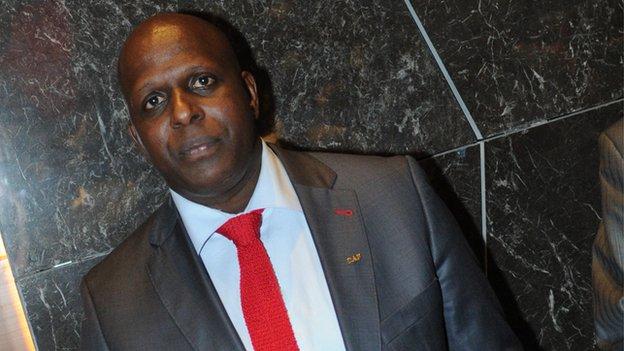 The 39-year-old, who played for, captained and coached his national side, was among several ministers removed in a government reshuffle.

He was appointed to the role in 2010, becoming the first ex-sportsman to hold a government post.

Camara said was he was happy with what he managed to achieve during his 21 months in office.