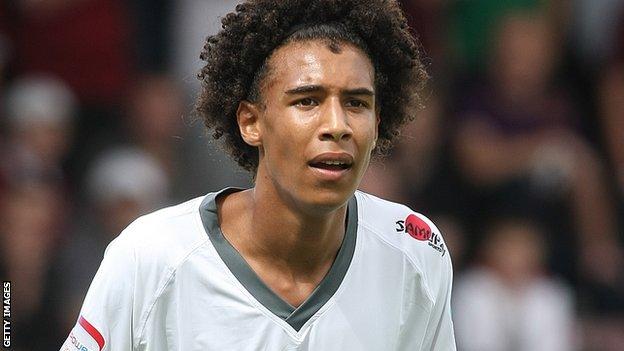 Striker Kurtis Guthrie has been released by Bath City after two months with the Blue Square Bet South side.

His departure coincides with a

The former Accrington Stanley forward scored six goals in 13 games for the Romans but did not get his short-term deal renewed.

He has previously played in the Jersey Premiership for Trinity, and was part of