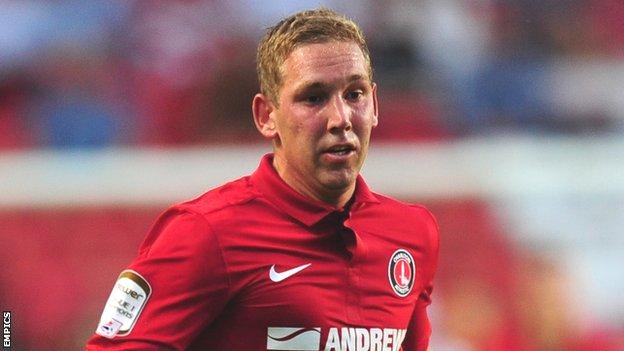 Leyton Orient have completed the signing of Charlton forward Scott Wagstaff on a one-month loan deal.

The 22-year-old played 40 games for the Addicks last season but has only featured once in the new campaign.

O's boss Russell Slade said: "Scott is a versatile forward and will add to our attacking options.

"He plays with bags of energy and we know all about his ability, having seen it first hand against us on several occasions over the past few seasons."

Wagstaff is available for Saturday's trip to AFC Bournemouth in League One.