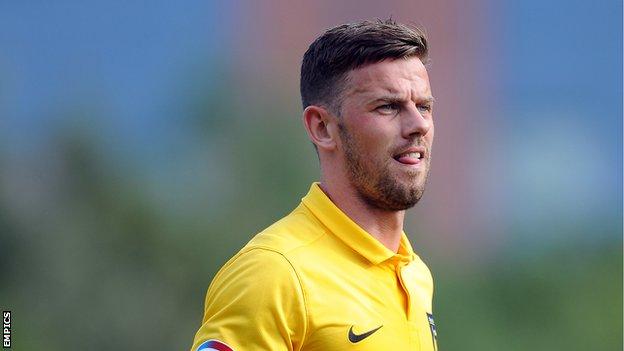 He had his hat-trick within 36 minutes, smashing in his opener from 12 yards, adding a second at the near post and then scoring a rebound after James Constable's shot was saved.

Craddock made it 4-0 after 71 minutes when strike partner Constable laid the ball off to him.

And Alfie Potter sealed the rout from close range.

Craddock's haul was the first time an Oxford player had scored four goals in a game since John Durnin in the 4-0 win over Luton back in 1992.