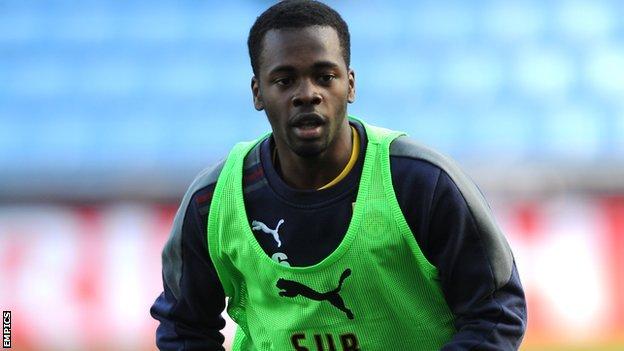 Hines, 23, had been dropped after the 4-3 defeat at Dagenham but scored the equalising goal just minutes after coming on against the Minstermen.

Parkinson told BBC Radio Leeds: "A lot of players could have come off at half-time against Dagenham.

"Since then he's worked extra hard and that's the reaction I want to see."

He added: "It was a terrific goal and I'm really pleased for him because that gets his career with us up and running."

The former West Ham and Burnley man joined the League Two side in the summer and his goal against York was his first since scoring for Bournemouth in a 2-1 defeat at Sheffield United in April.

Meanwhile, the Bantams boss is pleased his side are not in action in midweek.

Having progressed in both the Johnstone's Paint Trophy and the Capital One Cup, Parkinson's team have already played 16 competitive fixtures this season and he feels some of his players are in need of a rest.

"We're a team that needs to recharge it's batteries," he continued.

"There's a few walking wounded out there just because of the sheer volume of games we've had.

"That's what happens when you're in this league and you do well in the cups but a few of them will have a chance to get those knocks sorted out this week."