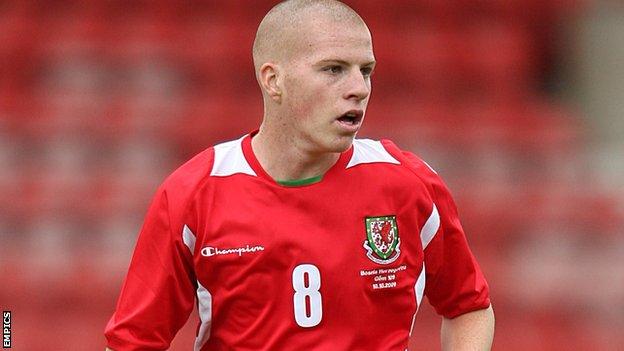 The 20-year-old set up Billy Bodin's goal in the in League Two, having earlier won his side a penalty after his cross was handled by Michael Liddle.

"On the ball we haven't got a better passer at the club if I'm totally honest."

But the Gulls boss says Craig, who still has to work on the defensive side of his game.

"If you're going to go right to the top, which I think he can, then he needs to do that other side of the game as well," added Ling.

"Going forward and what fans will see is a great player, but he's got to learn how to help out defensively as we can't afford to carry people.

"Because people will tick the boxes when you're scouting and one you'd put a question mark against is defensive responsibility.