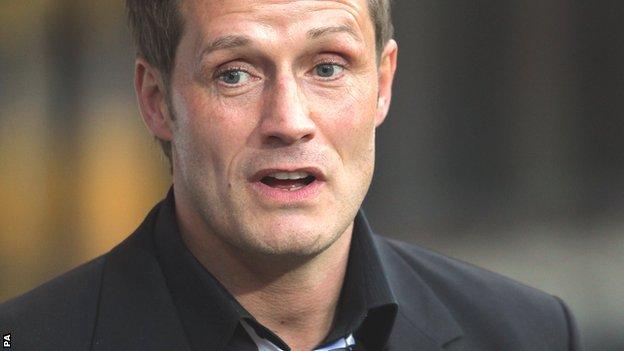 Carl Heggs says he would like the Hinckley United manager's job on a permanent basis.

Heggs has been put in caretaker charge of the Blue Square Bet North side following the resignation of the club's only previous boss Dean Thomas.

"Of course I want to be the manager," Heggs, 42, told BBC Radio Leicester. "I am young and ambitious. It would be a great opportunity for me."

The Knitters remain bottom of the table after Saturday's loss at Colwyn Bay.

But Heggs was encouraged by his side's display in the 3-2 defeat.

"We were terrific at times and that was the best we have played all season."