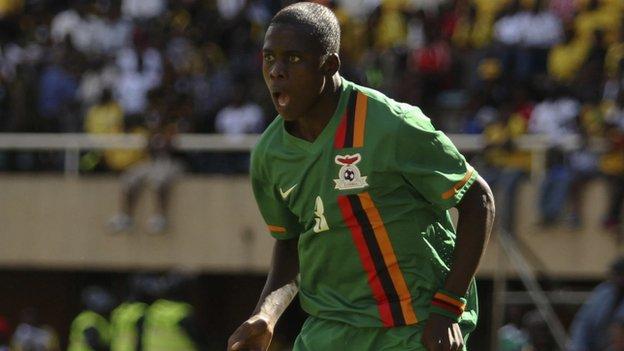 The Confederation of African Football has revealed the seeding for the draw for the 2013 Africa Cup of Nations.

Ivory Coast are among the top seeds, despite the abandonment of their second-leg tie with Senegal and no news of an official result from Caf.

The Ivorians were 6-2 up on aggregate when Saturday's game in Dakar was called off because of crowd violence.

Tournament hosts South Africa are also among the top seeds, along with reigning champions Zambia and Ghana.

Cape Verde, who qualified for the first time in their history by pulling off a shock 3-2 aggregate victory over four-time champions Cameroon, are in the fourth pot.

Also among the lowest-ranked teams are 1962 champions Ethiopia, who have qualified for the first time since 1982.

The tournament takes place in South Africa between 19 January and 10 February 2013.

Teams in the same pot cannot be drawn against each other. The draw will be held on 24 October in Durban.