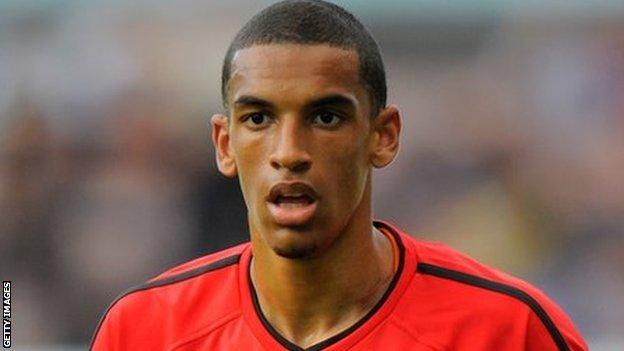 Nick Blackman's penalty was enough for Sheffield United to remain unbeaten in League One with victory over Walsall.

Blackman slotted home his spot-kick after Dave Kitson was fouled in the box by Dean Holden, who was sent off for denying a goalscoring opportunity.

George Long then produced a fine double stop to deny both Will Grigg and Jamie Paterson and maintain the Blades' lead.

Despite seeing much of the ball, United could not find a second, with sub Shaun Miller having a fine effort saved.

The Blades are now the only unbeaten side left in the Football League this season.

Despite their fine form earlier in the campaign, Walsall, who are without a win in six games in all competitions, drop to 15th in League One.

"We got the goal from a penalty, which was a definite penalty, but I think the tempo of our game went after that.

"They went to 10 men and all of a sudden I think we thought we were going to coast it.

"We put a few balls in the box with no-one in the box, we overplayed a few times and were too slow at times but we ground it out."