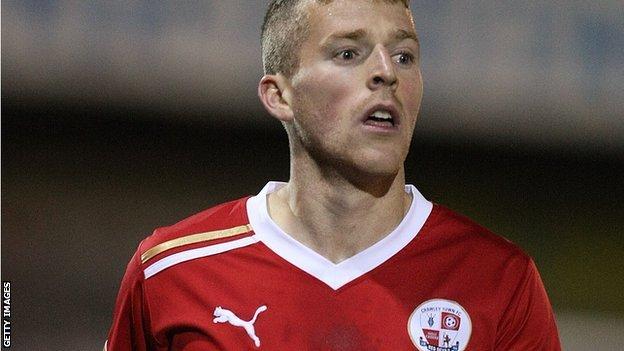 The hosts opened the scoring when Gary Alexander flicked on Nicky Adams's corner to Clarke, who fired home.

The forward extended their lead with a minute left on the clock by turning in Mark Connolly's cross.

The Dons were left to rue missed chances in the first-half from Daniel Powell and former Red Charlie MacDonald, who both hit the crossbar.

"I said before we are never going to dominate every game for 90 minutes, so if you dominate for 65 or 70 mintues then you could argue you probably deserve to win the game.

"The one thing we talk about is the higher up you get the finishing gets better. So in League One at times people are going to miss chances and the game could have been 5-5."