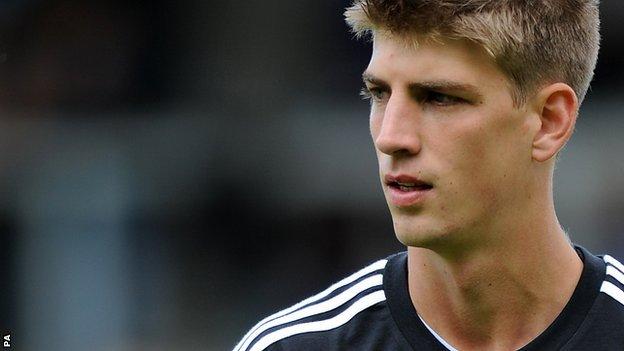 Derby County will be without Conor Doyle for several weeks as the forward is stranded in the USA recovering from an operation to remove his appendix.

The 21-year-old American was rushed to hospital in Miami where the Rams were on tour during the international break.

Doyle cannot fly out of the country for at least three weeks, meaning he will not be back in England until the start of November at the earliest.

But he has been able to return home to Texas to continue his rehabilitation.