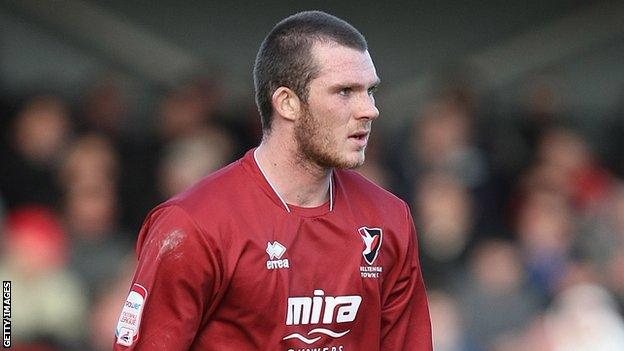 League One side Brentford are set to sign Huddersfield striker James Spencer on an initial one-month loan deal.

The 20-year-old, who recently extended his contract with the Terriers until 2014, has played two games this season.

Spencer spent last season on loan at Cheltenham, scoring 11 goals in 50 appearances in all competitions.

"He has performed well and scored goals in League Two and is producing impressive performances at development squad level.

"We had to fight off stiff competition to get him to Griffin Park."