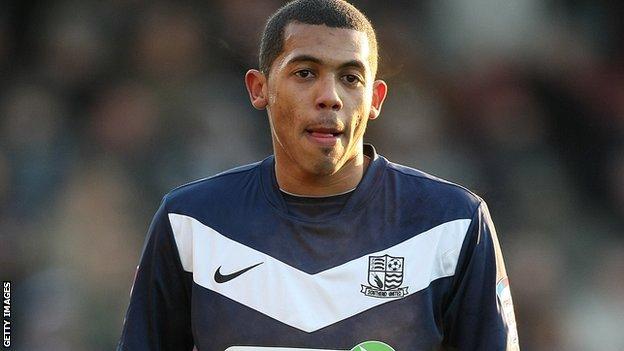 Leeds United have signed Southend winger Ryan Hall on loan until January, with a view to a permanent deal.

The 24-year-old, who was given his league debut by Leeds manager Neil Warnock when the duo were at Crystal Palace, scored 14 goals last season.

Warnock told the club website: "I've known Ryan for many years and was a big fan of his at Palace.

"I don't know if he can do it at this level yet but he offers something different in the squad."

However, Shrimpers boss Paul Sturrock was critical of the way Hall has conducted himself over the past few weeks.

In September, the Scot said he did not feel Hall was "mentally attuned" to play for the club amid speculation linking him with Blackpool and Peterborough.

"The way it has been handled has been horrible as he has taken advice that I feel is the wrong advice," he told the club website.

"Anthony Grant walked away properly [to Stevenage] with his head held high and I would have expected that from Ryan.

"He has rushed to move on for all sorts of reasons, which is why it has turned out this way."