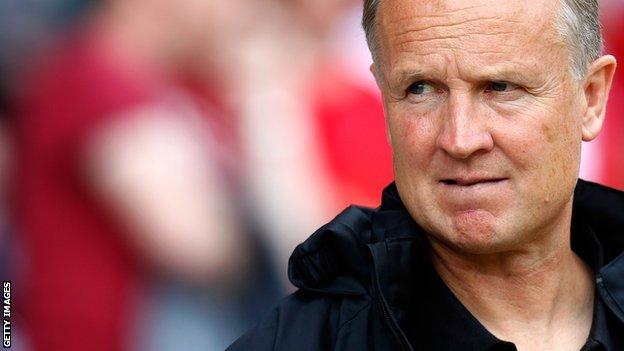 Nottingham Forest manager Sean O'Driscoll says he has no interest in making any more loan signings.

The Reds recently signed midfielder Jermaine Jenas from Tottenham to take their tally of loan players to five.

Forest can only name five in the squad for a game and O'Driscoll said rumours linking them with Jermaine Pennant, who has now joined Wolves, were nonsense.

"I have five loan players, I don't want six. I can't use them. It's pointless unless I lose one or two," he said.

"When you can only use five players in the squad, one will have to miss out if you sign another one.

"The idea of bringing loan players in is because they are not getting games at their clubs.

"Sometimes you have to do it but I don't think we are in a position where that is the case at the minute."