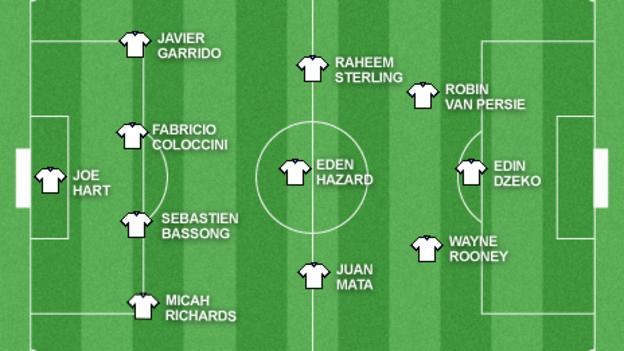 Both Manchester Clubs produced impressive displays to keep up the pressure on Chelsea, who put four past Tottenham at White Hart Lane.

Liverpool earned their first home league win of the season while Chris Hughton's Norwich provided the surprise result of the week by beating Arsenal.

Take a look at my team of the week and see if you agree. 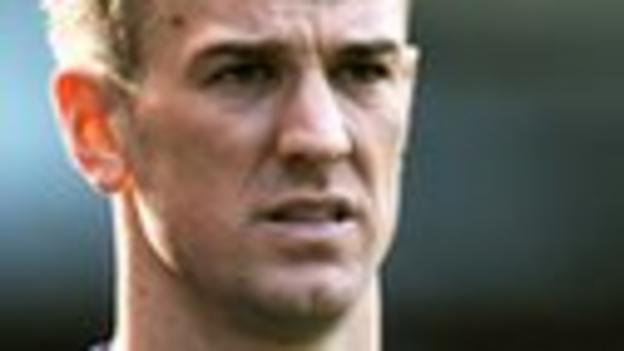 He has been criticised recently for the occasional error but the Manchester City keeper was in great form against West Brom. He produced a number of saves from Romelu Lukaku to provide the platform for City to go on and win the game.

Did you know? Against West Brom Hart made more saves from shots taken inside the 18-yard box (three) than in any other Premier League game this season. 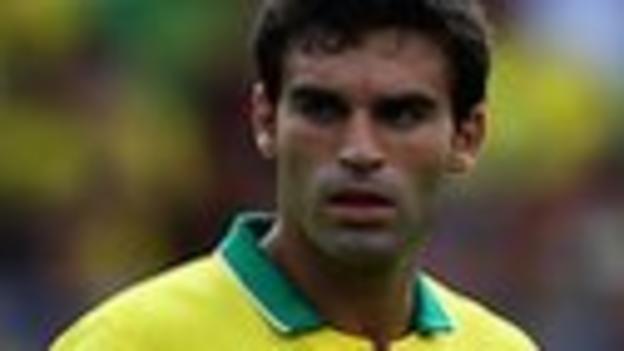 An excellent performance from the Norwich full-back. He more than played his part in reducing the Gunners to very few chances - it is not that often that Arsenal manager Arsene Wenger congratulates the defensive performance of the opposition.

Did you know? Helped prevent Arsenal scoring for the first time in six Premier League games. 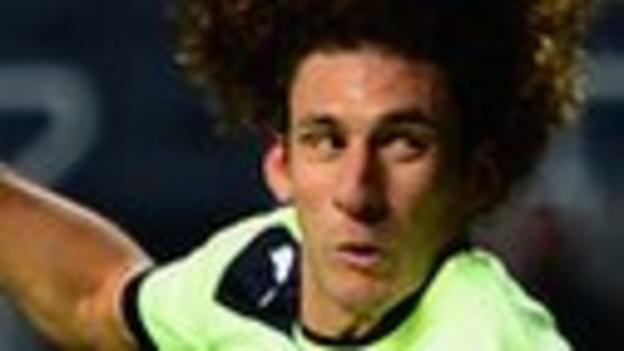 The Argentine is back at the heart of the Newcastle defence and once again he is conducting proceedings with a certain authority, even prompting manager Alan Pardew to liken his display to those of former England captain Bobby Moore.

Did you know? Since the start of last season Newcastle have conceded 1.37 goals per game with him in the team compared to 1.63 when he has been absent. 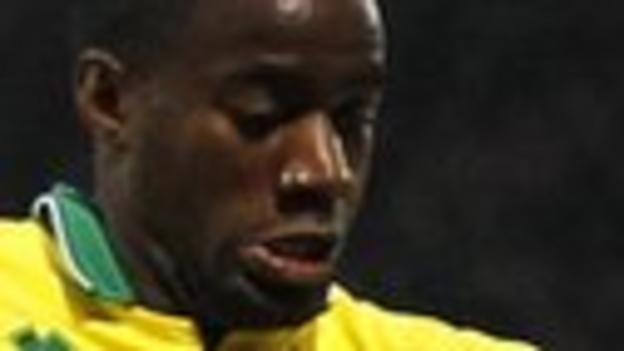 The former Spurs defender has not had an easy ride since arriving at Carrow Road. Norwich have already suffered three heavy defeats this season and might have feared another one against Arsenal, but Bassong was instrumental in Norwich keeping a clean sheet. He made some excellent interventions in a fantastic defensive display by the Canaries.

Did you know? Has made more interceptions than any other Norwich player this season (10). 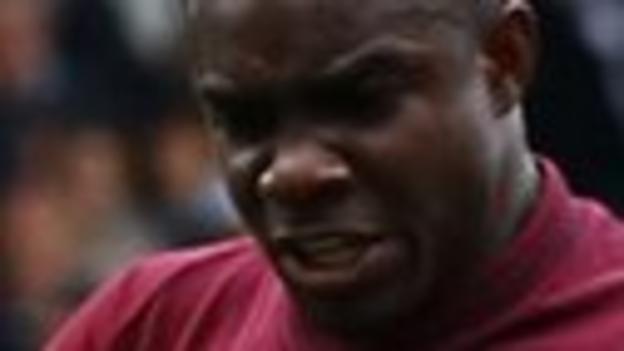 It is good to see this lad back in action and playing with a belief and a determination that won him acclaim last season. His physical presence and aerial power were a constant menace to the Baggies as Manchester City won 2-1.

Did you know? Completed 91% of his passes against West Brom. 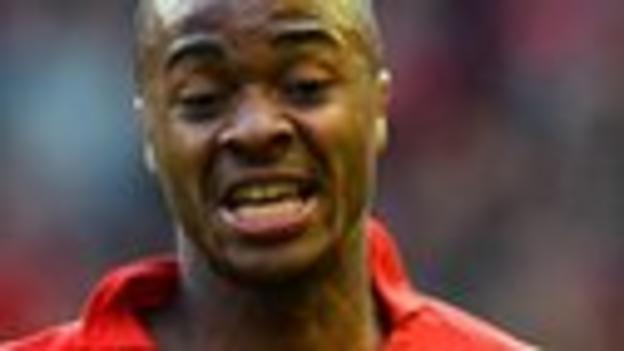 He is getting stronger with every game and with plenty of care and attention Liverpool may have a special talent on their hands. He took his goal brilliantly against Reading and constantly found himself in central areas, which suggests he is a winger who, given time, is capable of scoring plenty and providing goodness knows how many assists. And there aren't many wingers who can do that.

Did you know? Sterling became the eighth-youngest Premier League goalscorer and the second-youngest for Liverpool (after Michael Owen) with his strike against Reading. 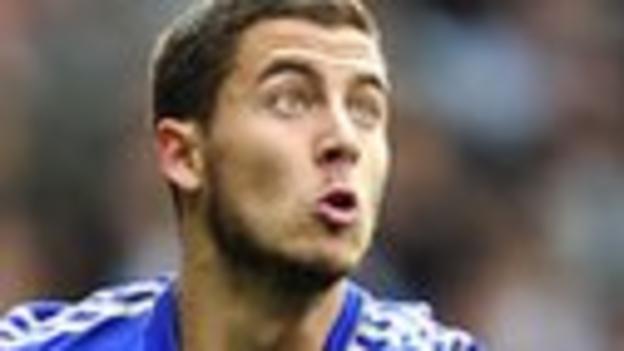 Another skilful midfield player with vision and creativity. Along with Oscar they provided the support for Juan Mata to carve Spurs open in Chelsea's 4-2 win.

Did you know? No player has provided more assists for goals (21) in the big five European leagues since August 2011 than Hazard. 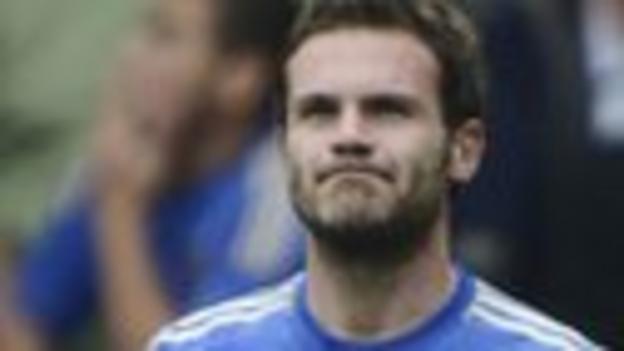 This lad just keeps getting better and better. In a game that has suddenly become consumed by possession isn't it lovely to see a midfield player who does not play square or backwards all the time but looks to play the ball forward and follows it into the box to score goals. We used to produce players like that in England once upon a time!

Did you know? Mata has now scored three and assisted five goals in his last four Premier League appearances. 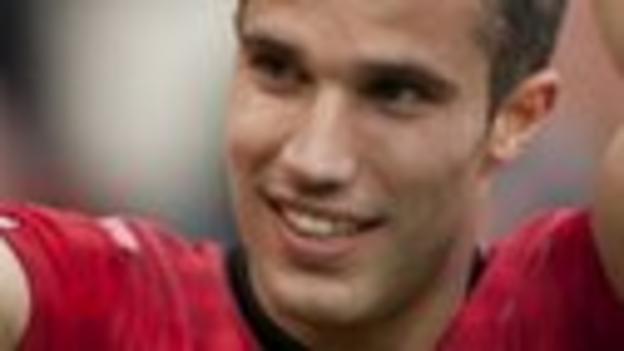 For me his display against Stoke was the best game I've seen Van Persie have for Manchester United. His overall contribution to the team effort was superb, while his cross for Wayne Rooney was of the highest quality. I said some weeks ago if Rooney and Van Persie develop a meaningful partnership Manchester City will do well to retain the title.

Did you know? He has now played in 56 consecutive Premier League games, the only outfield player on a longer current run is Stoke's Jon Walters. 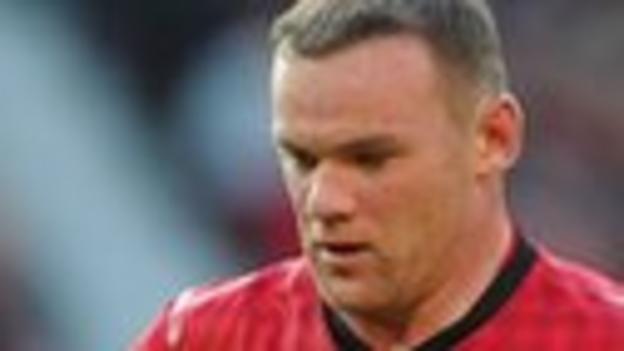 Perhaps the sort of hat-trick Wayne Rooney would like to forget but his three goals - including one at the wrong end - did have a remarkable effect on the game. The own goal catapulted Manchester United into life and produced a performance from Rooney that was not too dissimilar to his display for Everton 10 years ago when he first burst onto the scene.

Did you know? Scored his sixth brace of the calendar year. Twelve of his 16 goals in 2012 have come in pairs. 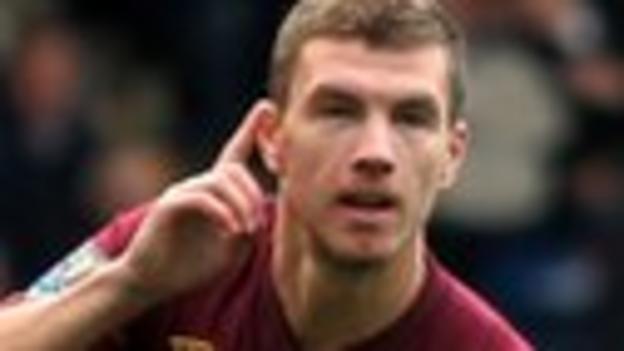 I can't stand the term "impact player" largely because I don't know what they do! However, Edin Dzeko is proving to have an impact on games. Is that because he is a quality player or keen to come on and prove a point? Or because the opposition are tired and he's big and strong and very capable of causing untold damage? Whatever the reason for Manchester City manager Roberto Mancini bringing him on, it worked beautifully.

Did you know? He has now scored seven substitute goals away from home, second only to Jermain Defoe (nine) in Premier League history.