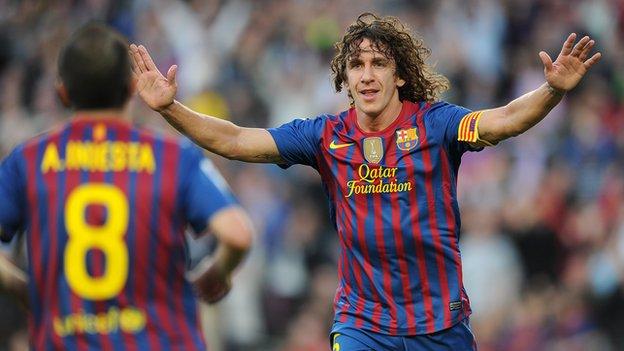 Barcelona may be without a quartet of first-team stars for their Champions League clash with Celtic on Tuesday.

Sergio Busquets is suspended, while captain Carles Puyol and Dani Alves are injured and Gerard Pique is struggling to overcome a foot injury in time.

The Scots are hopeful that captain Scott Brown will be fit after sitting out Saturday's with a hip knock.

Celtic rested a number of their first-team regulars during their win over the Buddies.

Brown, along with James Forrest and Kris Commons were left out through injury, while Georgios Samaras, Mikael Lustig and Emilio Izaguirre were absent from Neil Lennon's starting 11.

The two full-backs did feature as substitutes, however. 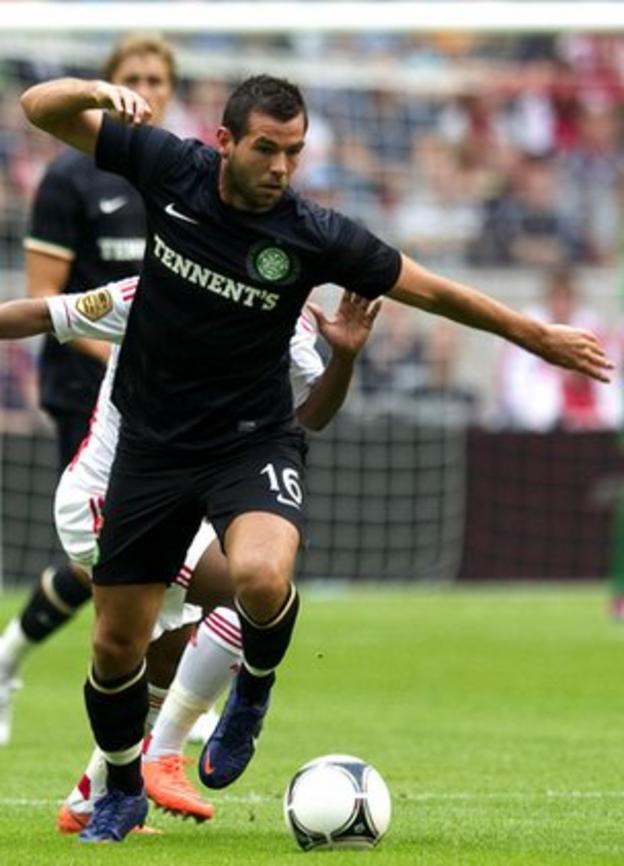 One player who did started the match was Joe Ledley, and the Welshman is relishing the thought of Tuesday night's match.

"It's taken a while but we're finally here - qualifying is a fantastic achievement - and we all look forward to these sorts of games," the former Cardiff City player said.

"We just need to go there and enjoy it and you never know what could happen.

"They're a fantastic team, for me the best in the world, it's going to be a big step-up for us and it'll be more difficult than we're used to."

Tuesday's visit to the Camp Nou will represent Celtic's sternest test of the season to date.

"They'll have more of the ball than we will and are sure to attack well," the 25-year-old continued.

"So we'll need to be on our toes, defensively as pairings and as a unit.

"We've done well so far but there isn't too much pressure on ourselves. If we can stop them then hopefully we can counter-attack.

"But we believe we can go there and do something. It's a great opportunity for us."

The 43-times capped Welsh international believes Saturday's win was the perfect preparation for a trip to Spain.

"It was a fantastic performance, especially in the first half," he added.

"We defended really well, created loads of opportunities and on another day we could have scored more goals.

"The gaffer said it was a game we needed to win with Tuesday in mind, just to boost our confidence.

"We did that and now look forward to facing Barcelona."