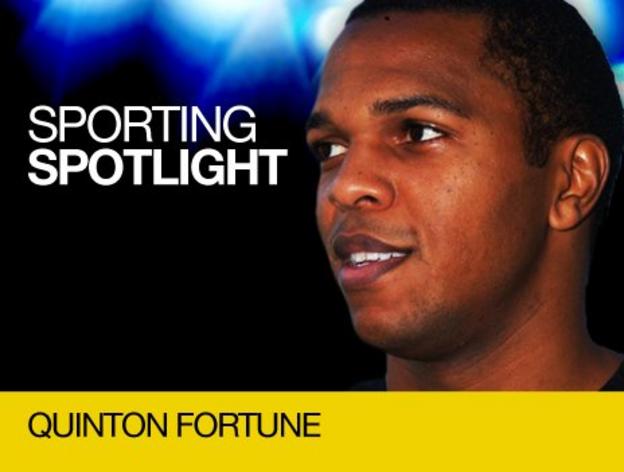 How do you spend your post-playing days?

I still go to training at Manchester United every day. If I stayed at home I would go crazy. I've played football since the age of four so I don't know what to do.

Why are you back at United?

I want to keep fit and the other part is I'm doing my coaching badges. I asked the manager [Sir Alex Ferguson] and he said I could train there with the reserves.

Do your coaching ambitions include managing South Africa?

That's the plan. I want to gain as much knowledge and information as I can while I'm at United. Then I will try to get work in this country and move up the ladder. But to be South Africa national team coach is my dream.

Does Sir Alex treat you differently now to when you were one of his players?

There's less pressure on me now! The manager has always been the same - I'd honestly say there is no difference. I see him first thing in the morning and say "morning boss", then see him in training and have a few words with him.

Do you still call him "gaffer"?

Have you ever received Ferguson's famous "hairdryer" treatment?

Yes, once or twice. I will remember those for the rest of my life.

What did you do to deserve it?

For my performance, as simple as that. I wasn't performing to the standard he expected. One was at Sunderland, a 50-50 tackle and I jumped over it. He let me know that if I ever wanted to play for the club again I would never jump out of a tackle. I never missed one after that.

How have your former team-mates Ryan Giggs and Paul Scholes changed since you were a player at Old Trafford?

They are exactly the same. For any player in the world to watch them is amazing. I think that is one of the reasons why the manager keeps them there - for young players to see what it takes to become a top, top player.

Do you still socialise with any of your former team-mates?

I usually keep myself to myself, but I do still see some players. If I do meet up I might go to Anderson's house - when he invites me!

Which of your former team-mates was the biggest joker in the dressing room?

At United, Nicky Butt was really funny. He just killed people. He was always on about the clothes you were wearing. Rio Ferdinand was the same and is still the same now.

What was the worst prank played on you? And did you get your own back?

I had my clothes thrown in the swimming pool. I got my own back by flattening a few tyres in the car park.

What are your interests and hobbies away from football?

Just football, honestly. I don't think of anything else other than football. It's been like that my whole life.

Does that just involve playing and watching football? Do you play football-related computer games or read books, for example?

No computer games. I used to, but I'm 35 now. I've got to move on! I try to read when I'm motivated to read. I watch a lot of football on the TV.

Which teams' results do you always look out for?

I like Spanish football and I watch that every week. The teams I keep a slight eye on are [Manchester] City and Chelsea because they are United's biggest rivals.

Who were your boyhood heroes?

AC Milan, but it's not the same Milan anymore. There have been a lot of changes there. But they are my team.

Do you follow a particular South African club side?

Not really. The big teams are Kaizer Chiefs and Orlando Pirates, but they are from Johannesburg and I'm from Cape Town.

Biggest regret of your career?

All the injuries - they were frustrating. When I was at United I had many injuries so that's a regret.

You've played in England, Spain, Italy and Belgium. Which country did you enjoy most?

Spain. I was 18 when I was there and I met a good group of lads. It was unbelievable - the weather, the food.

Which country has the best food?

Spain, hands down. I love Manchester but in Spain it was so good it was a joke.