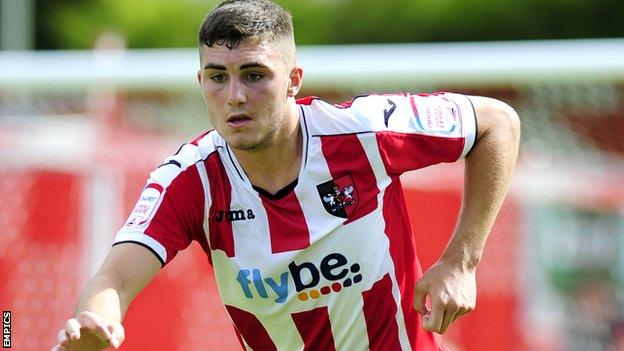 City will not reveal the length of the 18-year-old's contract other than saying it is a "long-term deal".

The defender, who can play at left-back or in the middle of defence,

He has made six appearances, including three starts, this season and made his debut in the Capital One Cup first round loss to Crystal Palace.