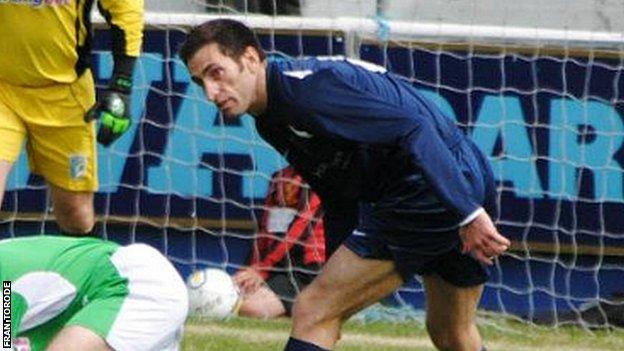 But Crick popped up with the winner 15 minutes from full time.

Champions Scottish are the only side to have won all three of their opening Premiership matches this season and have a game in hand on their main rivals.