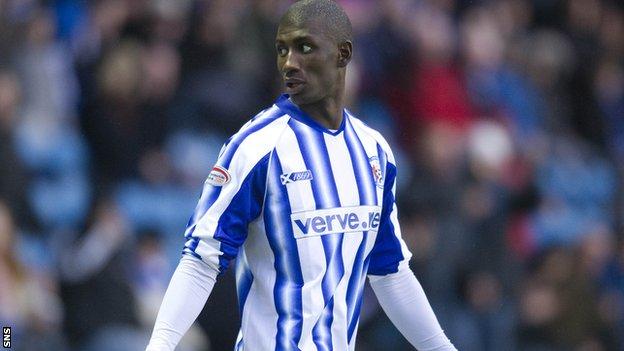 Kilmarnock have completed a deal for Mahamadou Sissoko that runs until the end of the season.

And the 24-year-old defender will be in the squad for Saturday's trip to Celtic Park.

Sissoko spent the last two campaigns on loan at Rugby Park from Udinese and was recently released by the Italian club.

The former France Under-20 international was part of Kilmarnock's Scottish Communities League Cup final winning side in March.

International clearance arrived for Sissoko on Friday afternoon but manager Kenny Shiels is unsure about involving the defender from the start in Glasgow.

"I have still to select the team so I am undecided about him but there is a chance he will be on the bench at least," he said.