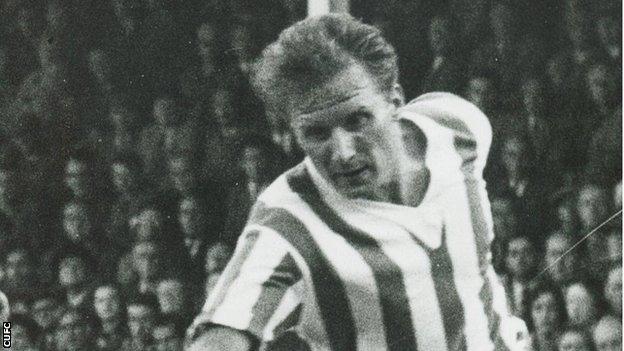 Former Colchester United winger Peter Wright has died at the age of 78.

In 2000, he was voted Colchester's player of the century in a newspaper poll and was later an inaugural entry into the club's hall of fame.

Wright died on Wednesday after a long illness and a club statement said: "The U's have lost a great man."

Born in the town and an avid U's fan, Wright signed for the Layer Road outfit on a part-time contract in November 1951 and made his debut against Northampton Town four months later.

His final game was against this weekend's opponents Shrewsbury in April 1964.