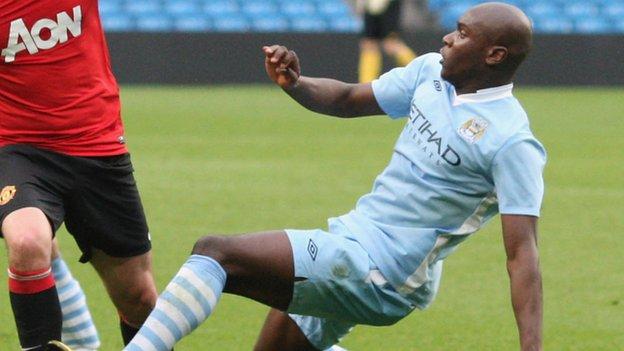 The 20-year-old, who plays at left-back or on the left side of midfield, has signed in time to be included in the squad for this Saturday's League One home game against Colchester United.

Town are in need of a lift after a run of one win in seven league games.

Helan is also eligible for their FA Cup first round tie at boss Graham Turner's former club Hereford next weekend.

The France Under-19 international spent a month out on loan at Carlisle United this time last season.

Helan joined City as a 17-year-old in controversial circumstances in 2008 when Rennes reported the club to Fifa.

They claimed the Premier League club had poached the youngster from them, an allegation City denied.