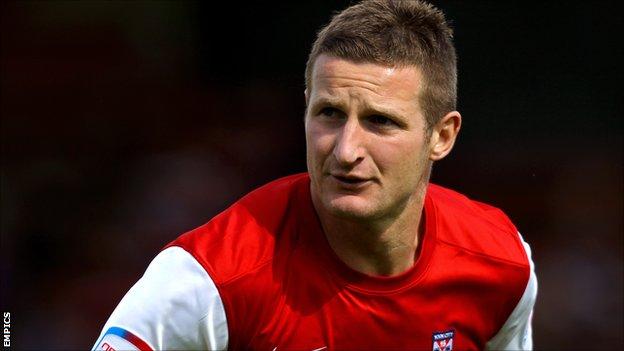 but has played just seven games under boss Gary Mills this term.

His last appearance came in the 2-0 defeat by Fleetwood earlier this month.

Bullock, who lists Cardiff, Hartlepool, Mansfield and latterly Bradford among his former clubs, is in the squad for Saturday's trip to Kidderminster.