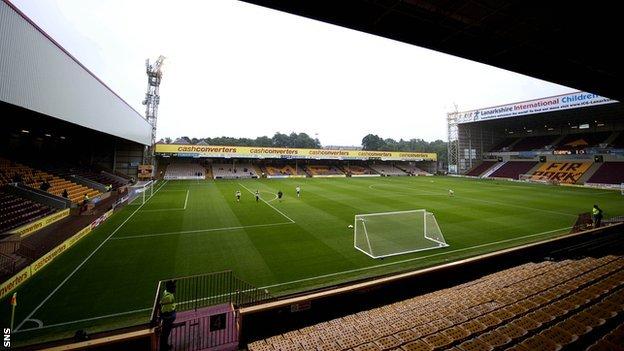 Motherwell say the club has moved closer to fan ownership after the group seeking to complete a takeover appointed four board members.

Tom Feeley, Sandy Kilpatrick, Graham Barnstaple and Brian McCafferty were selected from a list of 21 canidates to form the Well Society's first board.

Feeley believes the group has "a chance of a lifetime" to operate the Fir Park club.

And Kilpatrick said: "There is a big job in front of us."

Barnstaple described his involvement as "a real privilege" and believes success can be achieved.

And McCafferty added on Motherwell's website: "I'm looking forward to contributing to the Society's goals and working with my fellow members and Motherwell supporters to drive forward this exciting new era in the club's history."