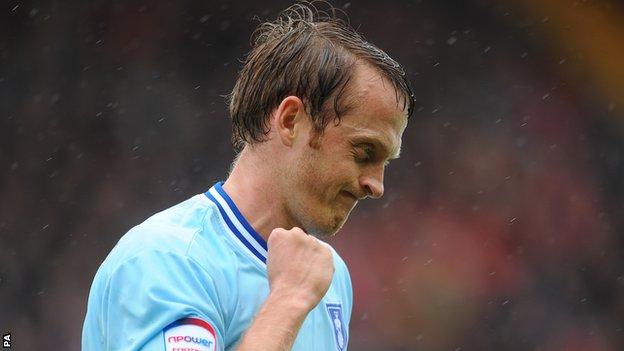 The 28-year-old was a free agent after leaving Coventry City in the summer.

Belfast-born, he has made 33 appearances for Northern Ireland since his international debut in 2006.