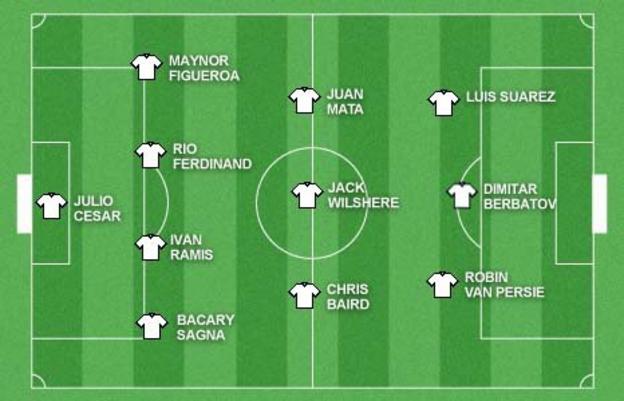 Both Manchester clubs produced important wins as they closed the gap on Chelsea in another pulsating Premier League weekend.

Arsenal recovered from a disappointing week with a battling performance at home, while Spurs and Newcastle both managed wins to stay in the hunt.

Take a look at my team of the week and see whether you agree with my choices. 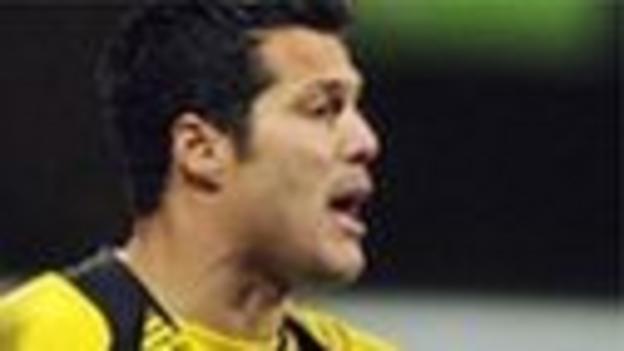 I must have counted at least six world-class saves from the Brazil international in what can only be described as a stunning performance. Shots were coming in from everywhere but none of them found their way past the QPR goalkeeper. It took an offside goal from Mikel Arteta to creep past the keeper and the officials, and send Mark Hughes into a post-match rage at the referee.

Did you know? His total of nine saves against Arsenal is the joint-highest by any keeper in any Premier League game this season. 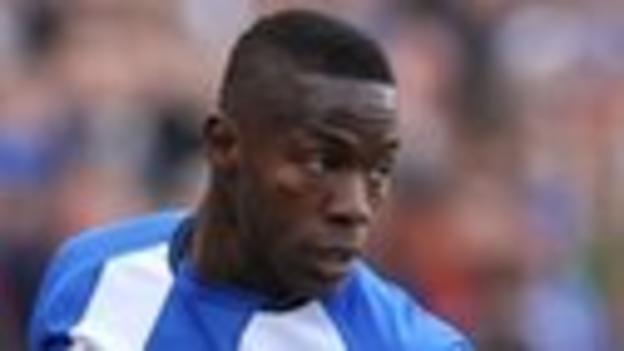 Here is a player I have watched for some time who is very capable of playing in a top-six side. More often than not, when he plays well Wigan do too. Against West Ham he kept Yossi Benayoun quiet and turned a James Tomkins shot that could have changed the game on to the bar.

Did you know? No player made more than Figueroa's three blocks in the Premier League this weekend. 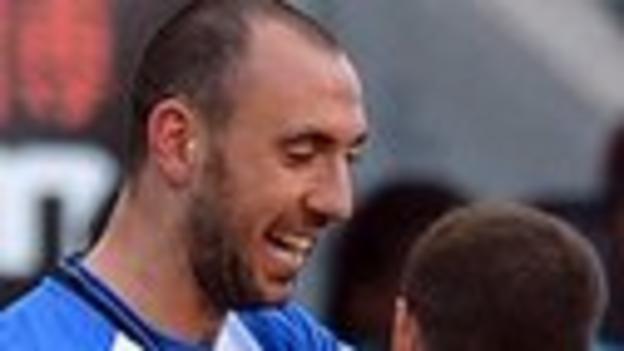 What a volley! I thought Gary Cahill's strike against Spurs last week was fantastic but this was a beauty. His strike, together with his defensive performance against Andy Carroll, was impressive and gets the Spaniard into my team. Any more finishes like that and Roberto Martinez will have to find a place for him up front.

Did you know? Scored one goal and made three interceptions. 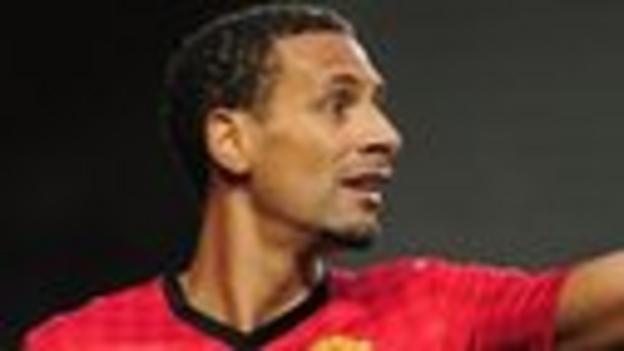 Sir Alex Ferguson saved the veteran for this fixture and he needed to. His calm demeanour and steady authority at the back was essential at times for United. He may not be a feature for England any more but that might be Roy Hodgson's loss and United's gain.

Did you know? Only player in the Premier League this weekend to make multiple last-man tackles. 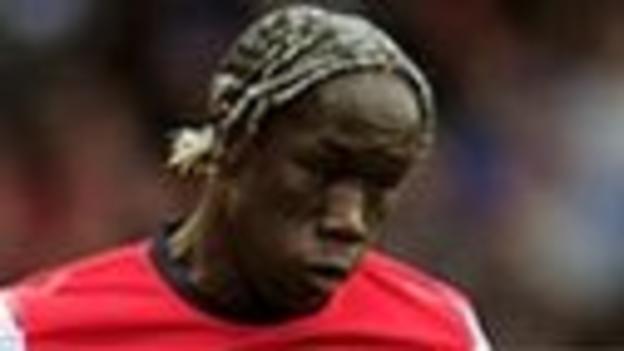 Another player who has had his fair share of serious injuries but is back in business and looking like he's never been away. He was involved in all things down the right hand side and his crosses were superb. It is a pity Arsenal had no-one capable of converting his good work into goals on the day.

Did you know? No player put in more crosses this weekend than Sagna - nine. 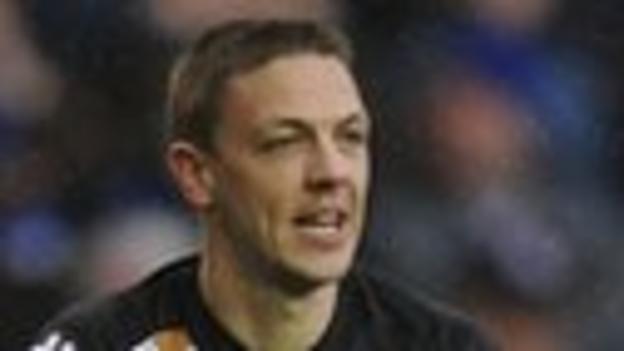 For the second consecutive week the born-again midfielder found the net. The movement towards the near post for his glancing header was fabulous. One piece of advice: next time don't go slide-tackling the advertising hoarding - there's only one winner there!

Did you know? Has scored in consecutive games after scoring only twice in his previous 120 Premier League appearances. 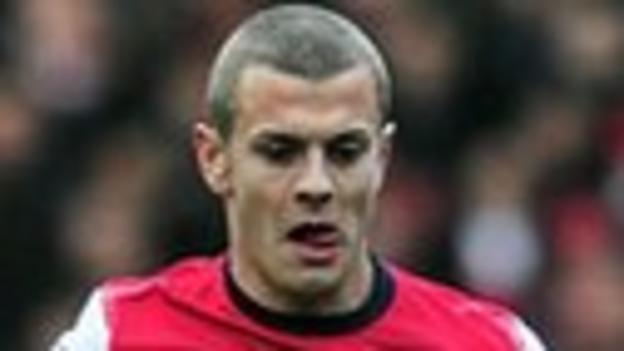 When a player has been out with injury as long as Wilshere you can expect to wait a good few games before he shows signs of the form that won him acclaim. But his performance under the circumstances was breathtaking. Not only did he run the Arsenal show for an hour, before he understandably ran out of steam, but he played with a confidence and conviction that was nothing short of immense. Good to have you back, Jack.

Did you know? In his first game back, his pass completion rate of 94% was better than any of his team-mates. 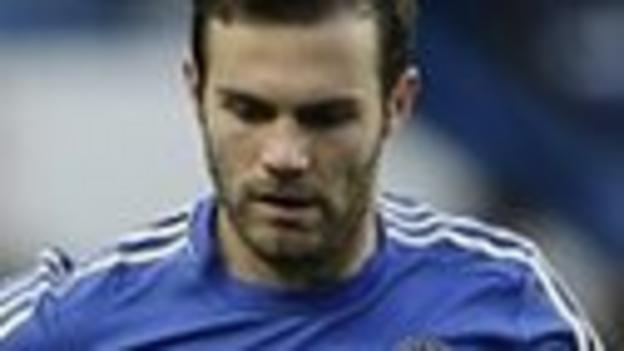 You knew the moment Wayne Rooney gave the free-kick away on the edge of the box that the diminutive Spaniard was about to do something special. His free-kick bent around the wall, over Patrice Evra's head and went past David de Gea like a rocket.

Did you know? Has now scored four goals and provided five assists in his last five Premier League appearances. 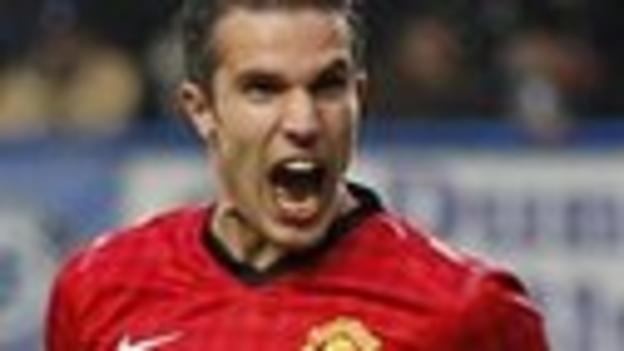 The Dutchman looks imperious with Rooney, Tom Cleverley, Ashley Young and Antonio Valencia behind him. Two of United's goals came as a direct result of Van Persie's excellent movement off the defender. The way he left Gary Cahill on the deck before firing his shot home was poetry in motion.

Did you know? No player had more shots on target at Stamford Bridge and Van Persie has now scored more goals there than any other visiting player (6). 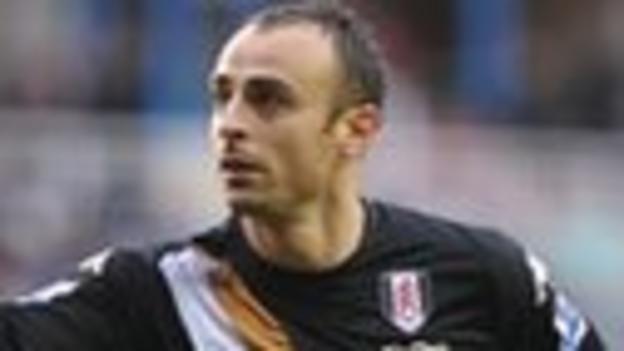 The Bulgarian looks likes he's enjoying his football again. There aren't many strikers who leave Manchester United and rediscover their best form but I've not seen Berbatov look so involved in general play since his days at White Hart Lane. His goal was sensational. It wasn't just the finish but the way he collected the ball in the box and shifted the defender to make room for the finish. Now that's a striker.

Did you know? Made more passes (71) than any other forward this weekend, as well as scoring. 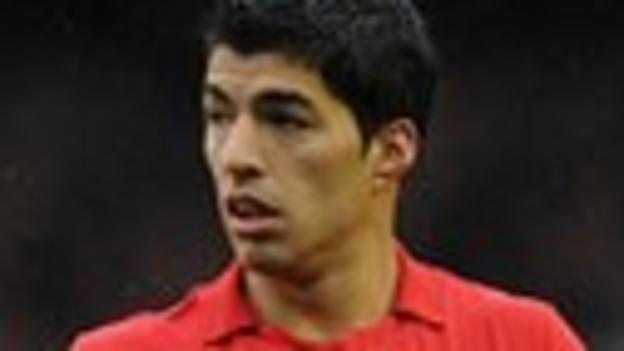 Whatever you think about this player and his antics you can't deny he is a menace for opposition defenders and a dream to have in your team. He terrorised Everton in the Merseyside derby. He scored one and could have had another if Raheem Sterling had looked up, and might possibly have completed a hat-trick if a perfectly good goal had not been disallowed.

Did you know? Eight of his last nine Premier League goals have come in away games.