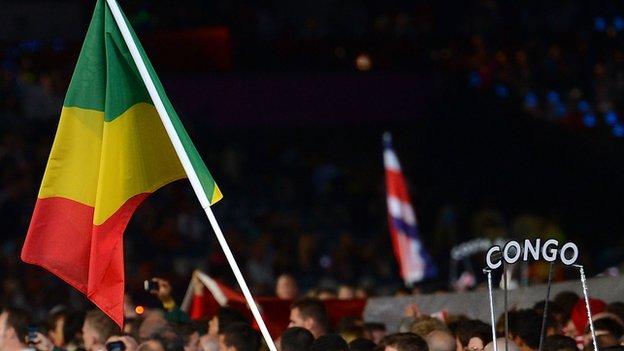 Djabour was Wallemme's assistant at both Auxerre and Congo, but has now quit his job with the French Ligue 2 club.

Wallemme resigned as Congo coach last week saying he could no longer combine the two jobs.

The 52-year-old Djabour, who has Algerian roots, is a former defender with Racing Paris and previously worked with clubs in Benin and Mali.

Congo-Brazzaville failed to qualify for next year's Africa Cup of Nations under Wallemme but the side currently sit top of their 2014 World Cup qualifying group after two matches.