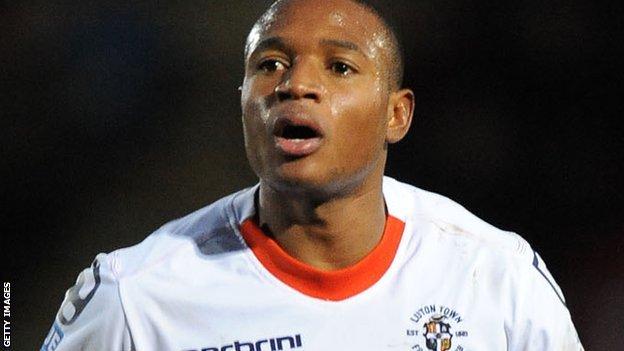 Lee Minshull finished off from Aaron O'Connor's pass and Michael Flynn shot home from 25 yards before Tom Elliott pulled a goal back with a volley.

Luke Berry scored from 20 yards for the U's but O'Connor's blaster and Michael Smith's close-range shot sealed it.

Newport, who held a one-point lead before the game, are now four points clear of second-placed Wrexham following the win.

Cambridge, who have won only three of their last 16 games, dropped to 20th, with only goal difference keeping them out of the bottom four.

County were 2-0 ahead after 17 minutes of the first half thanks to goals by midfielders Minshull and Flynn.

Elliot replied for Cambridge just before half-time but defender Andy Sandell stretched the home side's lead to 3-1 at the break.

O'Connor sealed the win for County with his brace of goals in the second half, despite Berry scoring United's second, before Smith completed the rout.

"From start to finish, I thought we were excellent, played off the front foot, passed the ball well and scored some excellent goals.

"It was a banana skin for us, after back-to-back defeats here and our first league defeat against Woking, but this was a fantastic response from the players.

"They really deserved the victory but the only thing that disappoints me is the attendance for the game.

"I think to be top of the league and only have 1,700 people here takes the gloss off for me a bit because people in the city have to realise we need them to come and support us.

"If we are going to maintain this and stay at the top we need them to come through the door and support us."