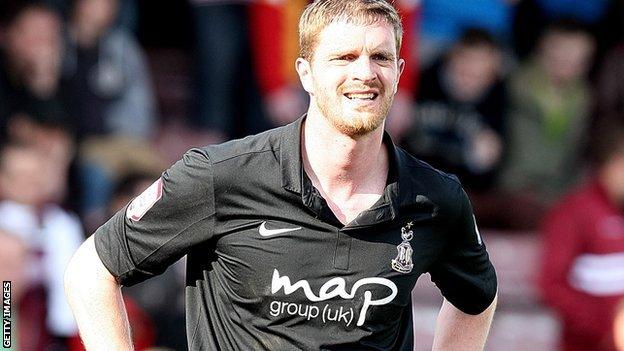 Bradford City defender Luke Oliver will miss the rest of the season after rupturing his Achilles tendon.

Oliver will be out for between six and nine months after incurring the injury during Saturday's 1-0 defeat at Burton.

Fellow defender Andrew Davies, who also suffered an injury at Burton, will have further checks on his knee problem but is hopeful the problem is not severe.

Parkinson is now likely to use the loan market to increase his defensive options.