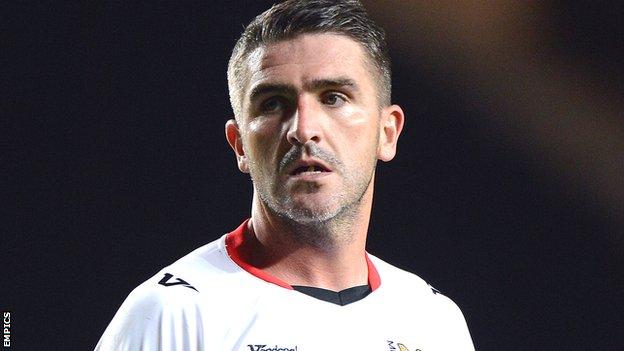 Ryan Lowe scored the only goal of the game as MK Dons beat Leyton Orient to secure a second successive victory.

The hosts dominated the first half with Luke Chadwick and Dean Bowditch both denied by keeper Ryan Allsopp on one-on-one opportunities.

Lowe then had a fierce shot pushed over the bar, before tapping in Bowditch's low cross from close range.

David Mooney went close three times for Leyton Orient but, on each occasion, keeper David Martin was equal to it.

Orient, who have now lost their last four matches, had substitute Kevin Lisbie booked in stoppage time for punching Lee Cook's inswinging corner into the net.