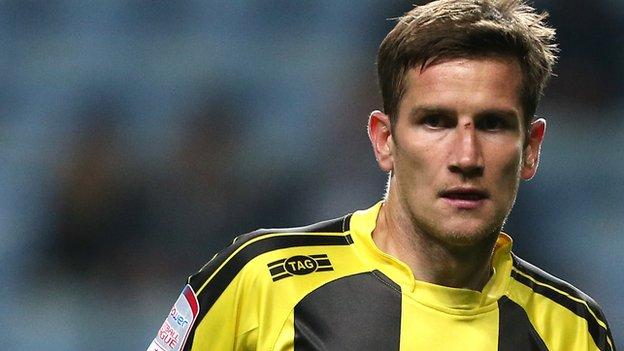 Bell admitted to going down easily after an apparent headbutt in Burton's 1-0 win and the incident led to City's Ricky Ravenhill being sent off.

A "disappointed" Rowett told BBC Radio Derby: "I think that was harsh.

"I don't think the comment needed to be made in quite that way."

Rowett added: "I think Phil called him a cheat and I'm not saying he's not entitled to his opinion, but I was disappointed reading one or two comments after the game."