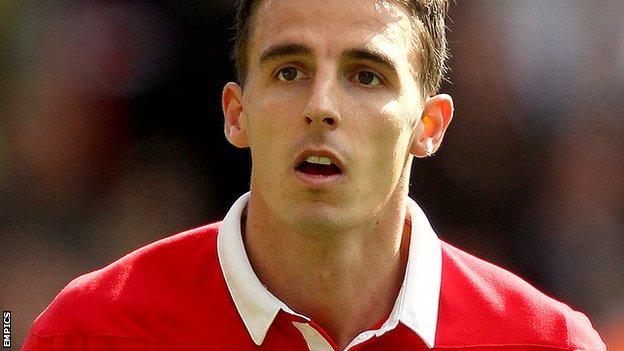 It means Derbyshire will stay with the League One club for the maximum emergency loan period of 93 days.

And the former Blackburn and Birmingham front man will be available to face non-league Kidderminster in the FA Cup first round on Saturday.

The 26-year-old and has scored four times in 10 appearances.

He has formed an excellent strike partnership with Jose Baxter, who arrived at Boundary Park on the same day as Derbyshire.

The pair have to a run of just one defeat in the last six league matches.