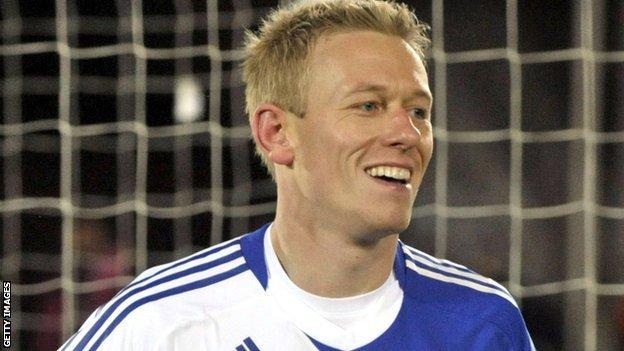 The 31-year-old Finland international, who moved to England as a 17-year-old to join Chelsea in 1997, held talks with the Magpies last month.

But he has instead opted to return to his homeland and sign for HJK Helsinki on a two-year contract.

Forssell, who has also played for Crystal Palace, was a free agent after leaving Leeds United in the summer.